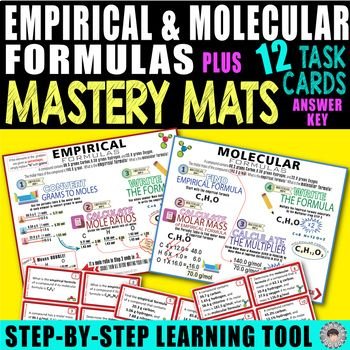 In this course we will learn each and every concept dealing with empirical and molecular formula. 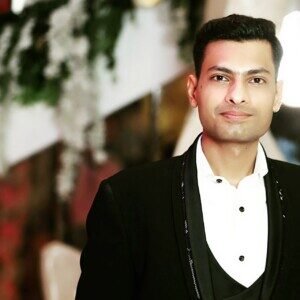